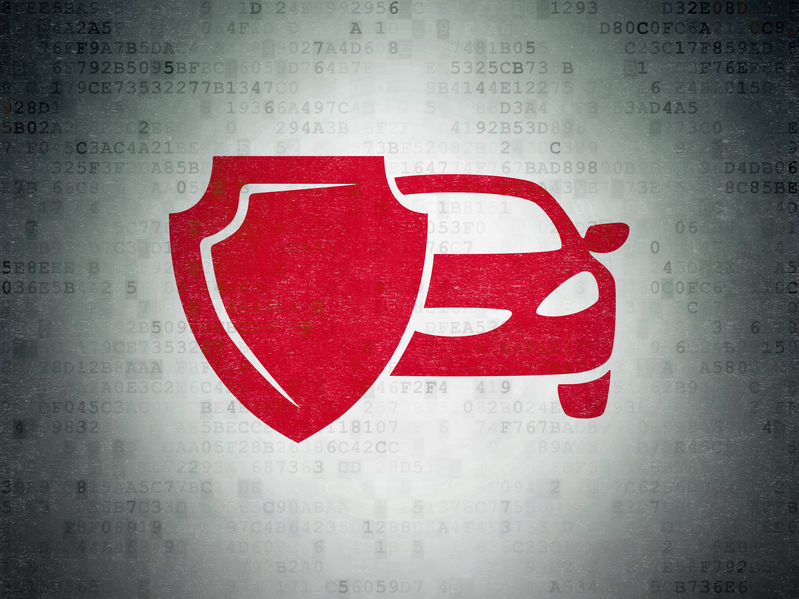 The recent announcement that Government has reconsidered its original decision to change the calculations for long-term injury payments (March 2017) will halt further price increases for motor insurance and may result in reductions over the course of the next few months. Government had originally announced that it was reviewing the “Ogden” rate, a discount applied to compensation payments in order to counter-act potential increases in awards as a result of investment, meaning a dramatic increase in compensation payments that insurers would have to pay as a result of long-term, life affecting personal injuries.

Although the reversal has yet to be passed in parliament, the news has been greeted with relief by insurance companies who were increasing insurance premiums to compensation for a potential increase in costs. There is no doubt that pressure applied by insurers on government and the bad publicity generated by potential insurance premium increases has had the required effect, all be it at the expense of some injury awards. Clearly government feel that the needs of the masses out-weigh the needs of the few.

It is fair to say that the government’s original calculations to increase awards was based on a flawed equation, basing investments on low yield government bonds rather than a more lucrative solution that could be obtained elsewhere. Don’t expect to see an immediate drop in your motor insurance premium, the underlying trend is still on an upward curve, despite the original announcement in March of this year, although I expect rates will now start to level off with the prospect of reductions in early 2018. Best advice still remains to check cover and restrictions alongside of price, all of us, me included enjoys the prospect of low-cost motor insurance, however beware cheap imitations.

The only time you get to judge the value of your policy is when you come to make a claim; don’t get caught-out by accident!

For impartial advice please call 01992 471001 to speak with our team of insurance professionals or pop in for a chat.