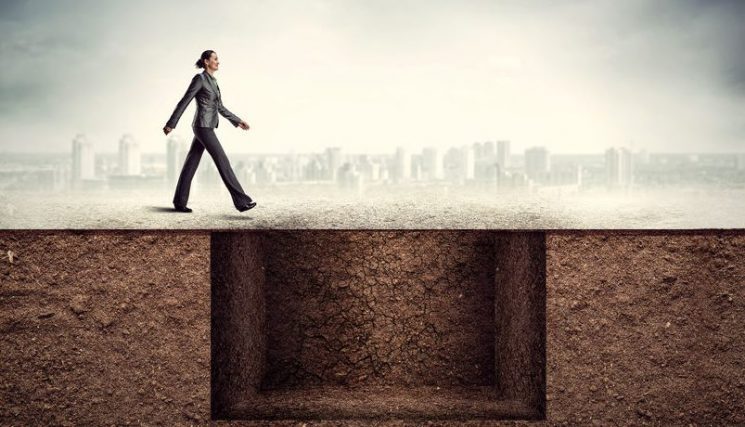 As the Insurance Act 2015, hailed as the biggest shake-up of insurance law in the UK since 1766, comes into force on Friday August 12, experts have warned insurers and buyers to embrace its advantages but also remain vigilant of its pitfalls.

Paul Lewis, head of the Insurance Disputes Group at Herbert Smith Freehills, described the Act as a once-in-a-generation reform of insurance law in the UK and heralded it as being crucial to keeping the London insurance market at the very centre of the global stage.

“The Act has been largely welcomed as it was recognised that the existing legislation, which is over 100 years old, was too out of touch with commercial realities. The Act brings clear advantages for corporate policyholders and gets rid of some of the draconian aspects of the current law, but there are risks for the unwary. It’s important that buyers of insurance understand their obligations under the new law to realise fully the benefits it offers,” Lewis said.

“There are going to need to be significant changes made by all those involved in the insurance market – insurance buyers, brokers and insurers – as the placement and underwriting of risks will be impacted by the Act. Some have been preparing for the new law for many months but work will need to continue beyond today as all those involved get to grips with the new law.”

Stephen Netherway, an insurance partner with law firm CMS, agreed highlighting the changes in the way claims may be disputed or payment refused and likening the new Act to the pulling down of the Berlin Wall.

“The Insurance Act introduces a wholly new default regime for commercial insurance. Policyholders should benefit as insurers’ ability to refuse claims in totality is restricted, a completely new and additional remedy of proportional claims payments is now made available to policyholders, and the draconian impact of certain insurance terms is removed,” Netherway said.

“It’s the insurance equivalent of the pulling down of the Berlin Wall. Brexit may leave the insurance market’s abilities to future trade in Europe uncertain, but today will show its ability to adapt to wholesale change in a purely British legal regime.”