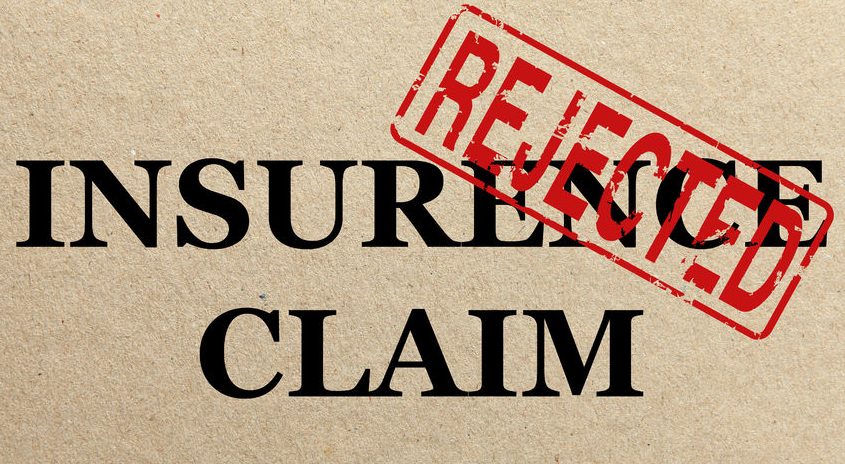 A supreme court ruling could prompt a wave of fraudulent claims on household and car policies after it ruled it was acceptable to tell a “collateral lie” when making a claim.

Until now, insurers could reject any claim in its entirety if they found evidence of lies – such as a motorist claiming to be a librarian rather than a sportsman to keep their premiums low.

But the ruling means that so-called collateral lies – which are demonstrably false but do not affect the overall value of a claim – may have to be overlooked by insurers and cannot be used to dismiss a claim.

For example, a person who fabricates a lost receipt for, say, a stolen bicycle – but the value claimed is what was actually paid – is likely to win their case even if the receipt is later proved to be false.

But a householder who claims a £1,000 Prada handbag was stolen during a burglary when it was actually a £60 bag from M&S could still see the entire claim thrown out.

In the example of the car driver, the picture is less clear as that may still be ruled out as “application fraud”.

Consumer groups said the ruling would prevent insurers from declining a claim on a technicality.

Kevin Pratt, consumer affairs expert at Moneysupermarket, said: “The landmark judgment by the supreme court overturns centuries of insurance practice – and is great news for honest insurance customers. It’s not a cheat’s charter, and it’s not a blank cheque for would-be fraudsters. But it does mean that insurers will not be able to throw out perfectly valid claims on little more than a technicality.”

The Association of British Insurers said it would study the implications of the judgment. Its director, James Dalton, said: “Insurers are in the business of paying all genuine claims and have a duty to their honest customers to investigate suspected fraudulent claims.

“No insurer will decline any claim on the grounds of fraud unless they believe they have good grounds to do so. But as this judgment makes clear, inflating the value of an otherwise genuine claim still remains fraud.”

The precise case, Versloot Dredging v HDI Gerling, had nothing to do with household or car insurance, but has implications across the industry. It involved a Dutch cargo ship, which made a claim for $3.2m (£2.4m) after its engine room flooded.

The claim was rejected after it was revealed that the crew lied about the cause of the flooding. This amounted to a “fraudulent device”, which the court said invalidated the claim.

The ruling was upheld in the court of appeal, but overturned by the supreme court. One of the judges, Lord Mance, said: “The critical point is that, in the case of a collateral lie … the insured is trying to obtain no more than the law regards as his entitlement, and the lie is irrelevant to the existence of that entitlement. Such a lie is immaterial to the claim.”